2022-06-03 Composer Liz Bäckström releases the single "NEW MEMORIES" - a piano work that was born in the middle of working on an orchestral work and was completely composed immediately.

Liz Bäckström is a composer, pianist and producer who grew up in Uddevalla and has now moved back. For a period of her life she lived in Lysekil before moving on to Kungsör, but now she is back in Bohuslän for a few years.

”Likes to tell stories in music”

Liz expresses herself with various genres and styles such as classical/neoclassical, jazz, pop and film/video game music and more.

– I like to tell stories in music that often contain a melancholic and epic tone.

Music has always been a friend who walks beside me through life,” says Liz.

The debut single ”With Love” was released at the end of 2018, followed by the singles ”Melancholic Magnificence” and ”Reflection Over the City” the following year. The orchestral waltz ”The Magical Grove” was released in 2020 and now she is current with the single ”New Memories”, where Liz meets herself at the piano for a while.

-”I’m sitting at the piano and working on an orchestral arrangement… when suddenly my fingers start playing something completely different: a new piano composition… and which is fully composed right at the moment I play it…

What is this, I think and capture the song by writing it down on sheet music!

– It is a now… A here and now… A short meeting with myself where thought, soul and fingers meet for a short time through the piano keys. From now on, new memories are created”.

Started creating music already at the age of 7

Liz started creating music already at the age of 7, she has since obtained a master’s degree in music at the University of Gothenburg, music composition for film, video games & theater at Umeå University and has been awarded several scholarships from, among others, STIM and the Arts Council’s artist grants for professional composers . She has also composed the songbook ”Kreativa Sånger” for children, parents and teachers, published by Gehrmans Musikförlag.

The composition ”NEW MEMORIES” was released on May 27 via ZB Music. 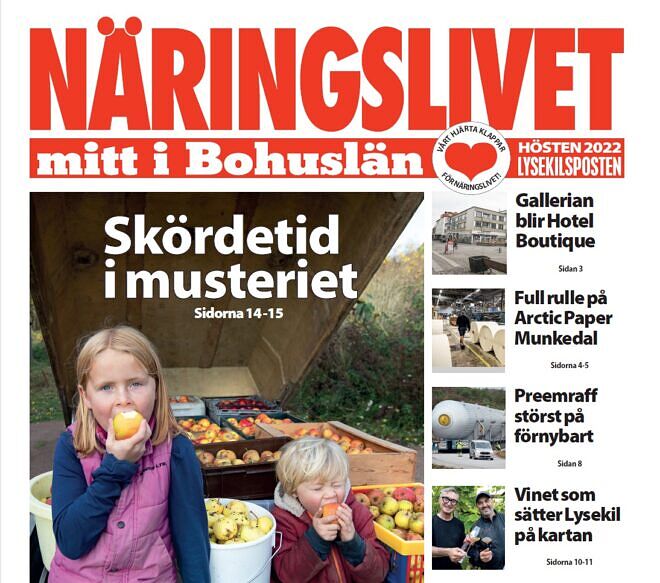 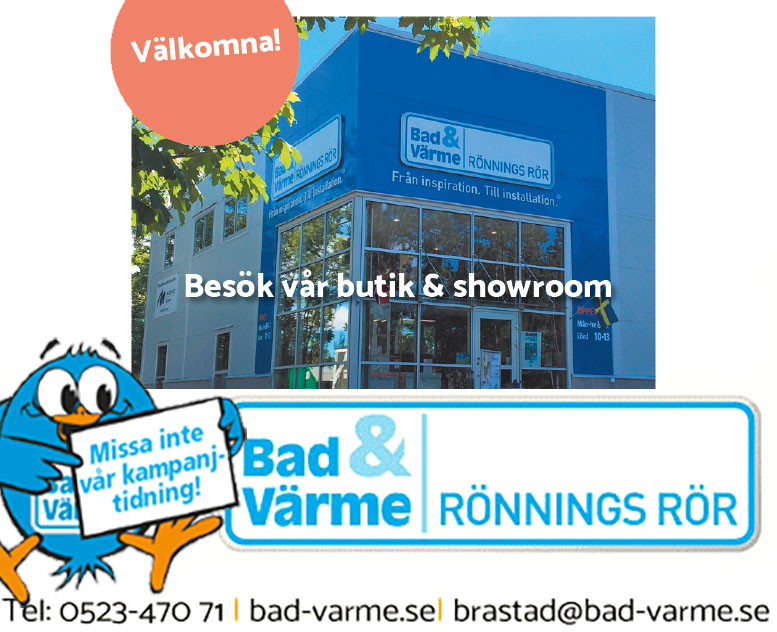 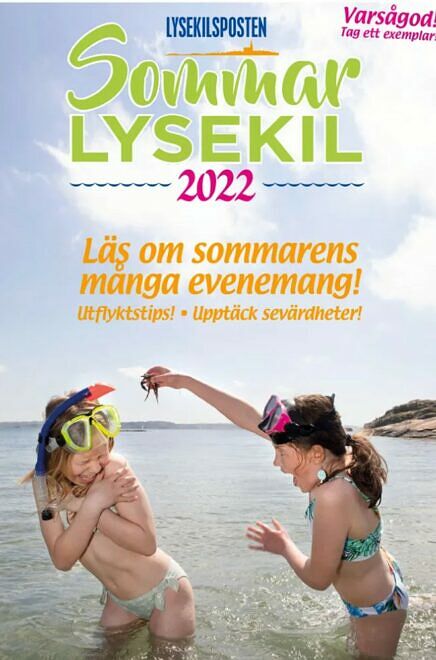